A motivated team who are dedicated to making technology available to everyone in Australia and provide a great service that exceeds expectations. 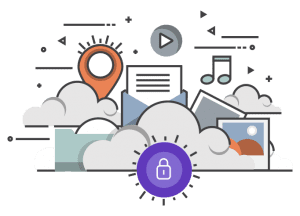 Powered by Convert Plus
Technology Hub website using cookies in order to provide you with services of the highest quality. By using this site, you agree to our Privacy Policy. I understand
Go to Top